Södra Hyttan, Bergslagen and the iron

Hjulsjö is located in the Hällefors municipality, well none for the famous restaurant “Gästgivargård” (restaurant) started by  Carl Jan Granqvist in Grythyttan in the late 1970s, and patronised by the pop group ABBA in the 1980s. 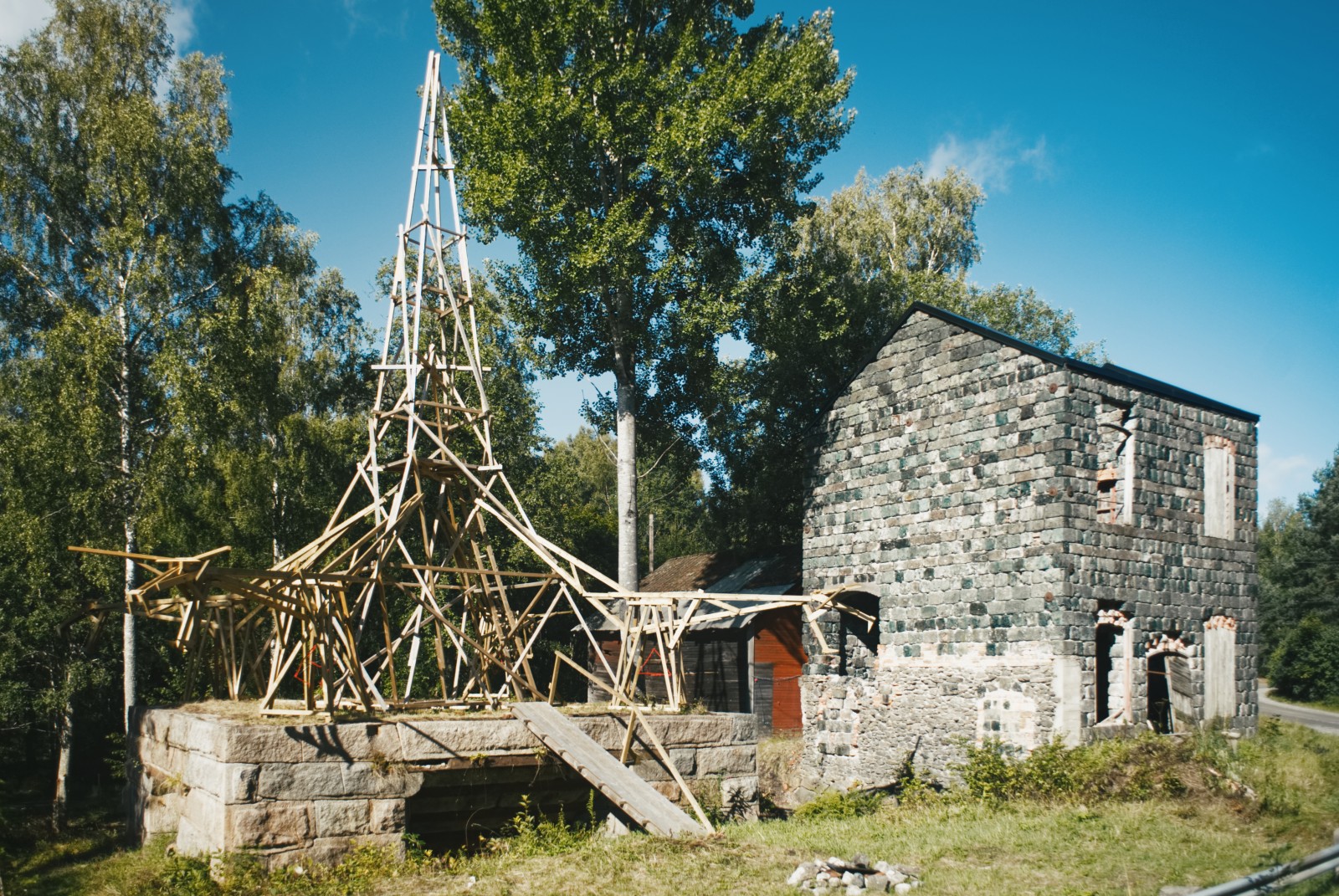 Hällefors is located in Bergslagen a historically, culturally, and linguistically distinct mining district located between parts of the provinces of Västmanland, Dalarna (the southern part), and Värmland (the eastern part).

Bergslagen means literally “Berg”, mountain, and “Lag”, law. In this district in the past the law was different from the rest of Sweden.

The region is characterized by the presence of archeological rest of the iron and metal industry. The earliest signs of iron making in this region dates back to fourth century BC.

Normally the square base of the foundry was built in granite. Turris Pithagorica is located exactly on the rest of the old Hytta rebuilted in granit after a big fire happened in the middle of 18 century.

Plato and the elements

The project starts from the awareness that all four elements was involved in the difficult process of iron casting.Earth, supplied the mineral, water, generated hydraulic power, air, provided oxygen, and fire the heat.

The Børsen in Copenhagen and the four Dragons

The four elements-poliedra, like four treasures, are guarded by four dragons. The dragons also was used in the Copenhagen Børsen in 17th-century. The Børsen,  in the center of Copenhagen, is a  stock exchange building. The high spire of the Børsen is formed by the tails of four dragons guarding in this case the treasure of the city.

Four are the Dragons who guard the polyhedra.

The first Dragon guards the Earth,

The second Dragon guards the Water,

The third Dragon guards the Air,

The fourth Dragon guards the Fire. 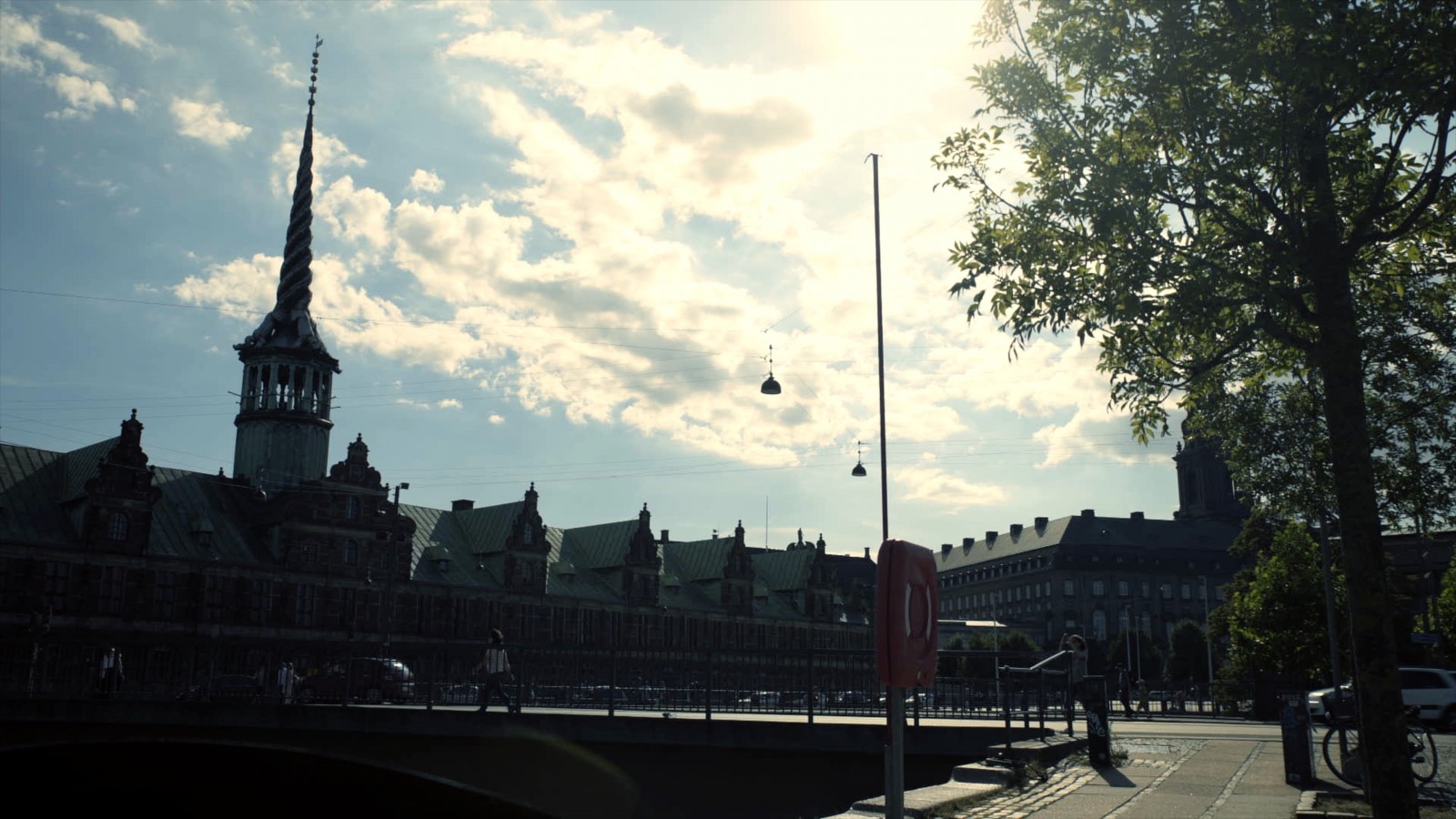 The four elements are represented by the Tetractys, a Pythagoreans figure based on a equilateral triangle consisting of ten points arranged in four rows. Each row is one of the elements, starting from the base we have Hearth then Water, Air and at the top Fire.

In the Turris pythagorica two Tetractys are combined in a squared pyramid that is the base of the spire that measure at the top 13,47 m. The four Dragons guards the elements-poliedra. 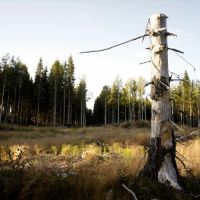 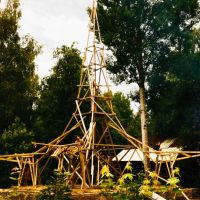 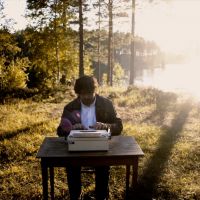 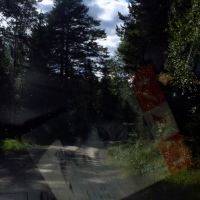 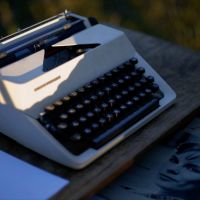 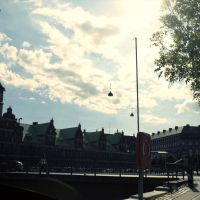 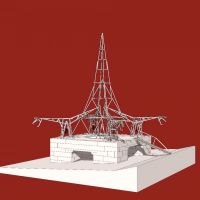 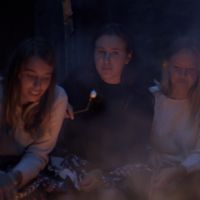 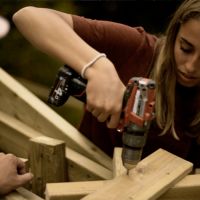 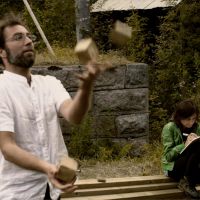 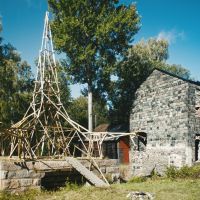